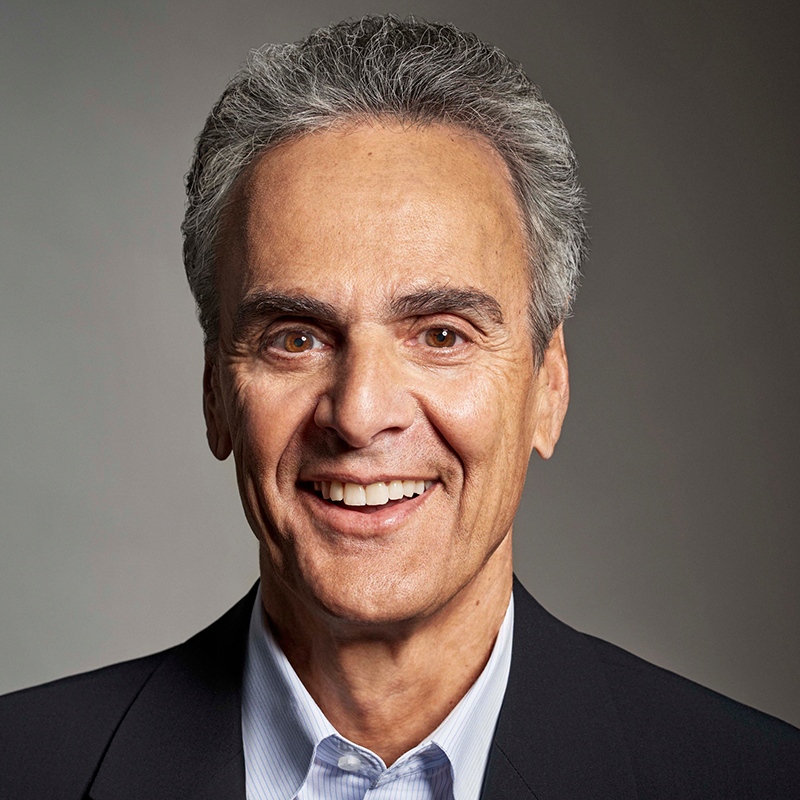 Shapiro’s professional career began in his hometown of Chicago, IL, in the Office of the General Counsel at Playboy Enterprises, Inc.