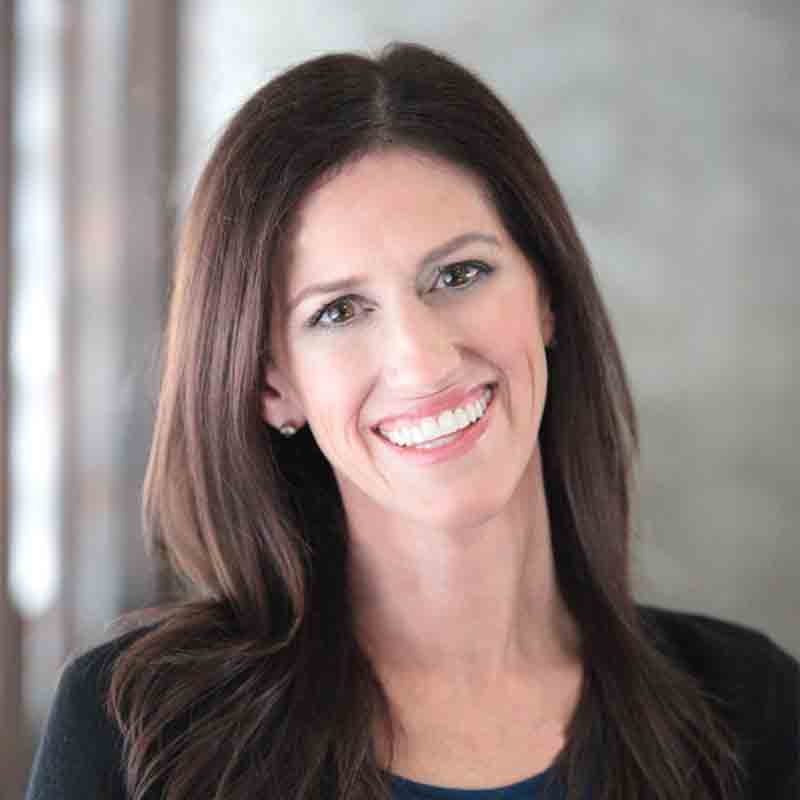 Linda Gierahn is the EVP of Production for dick clark productions.

Linda has over 20 years of experience in music and television production, working on a wide variety of events in almost every music genre.  She served as Vice President, Production at VH1 where she worked on the acclaimed music series Storytellers and Unplugged, as well as music specials and events that included VH1 Divas, Hip Hop Honors, Do Something Awards, Super Bowl Blitz: A Salute to the Troops, morning talk shows-Big Morning Buzz Live and Gossip Table, and Critics’ Choice Movie Awards, among others.  In addition, Linda oversaw production management for VH1’s new media and digital content, as well as various events across other Viacom brands, including MTV, CMT and Logo.

A native of Northern California, Linda’s love of music brought her to Nashville where she earned her degree in Music Business from Belmont University before moving to New York City, and now Los Angeles.