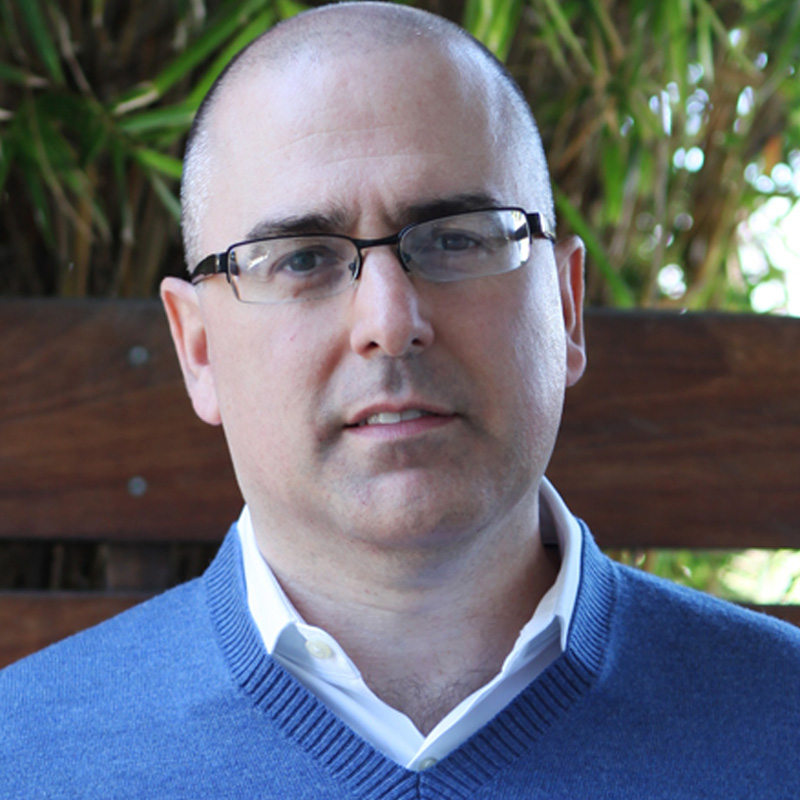 Mark Bracco is EVP of Programming and Development for dick clark productions. Bracco oversees programming and development for the company that includes such perennial hits as the “American Music Awards,” “Billboard Music Awards,” “Dick Clark’s New Year’s Rockin’ Eve with Ryan Seacrest” and a variety of other projects at various stages of production.

Most recently, Mr. Bracco served as Vice President, Alternative Series and Specials, ABC Entertainment where he oversaw specials and worked on various series for the network including the “Oscars,” “CMA Awards,” “American Music Awards,” “Dick Clark’s New Years’ Rockin’ Eve with Ryan Seacrest, “Shark Tank,” “Jamie Oliver’s Food Revolution,” “Supernanny,” and “The Mole.”
Mr. Bracco began his career in 1993 at TV Guide magazine. In September 1996, he accepted a position as a segment producer on the launch team for the entertainment newsmagazine “Access Hollywood.” In December 2001, he moved over to ABC News’ “Good Morning America” as entertainment producer, where he was responsible for overseeing all entertainment-related segments and events on the morning program.

In August 2006, Mr. Bracco relocated from New York to Los Angeles with his wife, Jamie, and their three children, Kyle, Mary and Erin. Mr. Bracco has a Bachelor of Arts in Communications from Hofstra University.