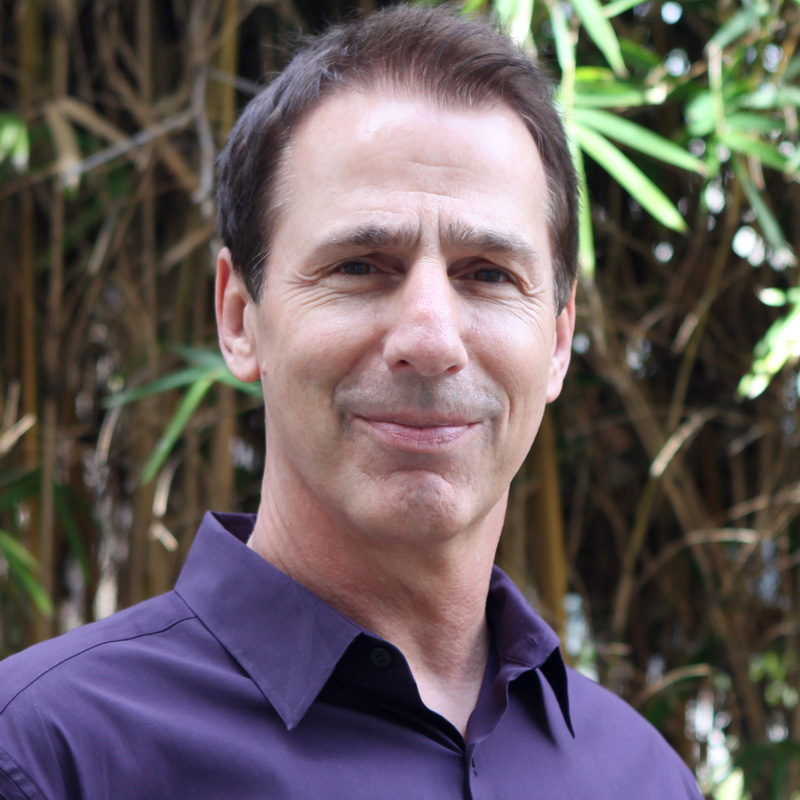 Previous to his appointment as EVP International Distribution at dick clark productions, Mark was partnered with Mark Victor Productions in developing Paranormal Media, a holding company creating content for all media in the paranormal space. Mark had previously taken a transitional operational role as Chief Operating Officer at Radical Studios. Radical IP is the basis of two feature films to date: “Oblivion” with Tom Cruise, released in April 2013, has already generated over $290 million in worldwide box office; “Hercules: The Thracian Wars” with Dwayne Johnson (The Rock) at MGM with Brett Ratner directing, began principal photography in June.

He was President of Rive Gauche Television (www.rgitv.com) from 2003 through 2009. He expanded Rive Gauche’s business through extended series commitments, acquisitions and co-productions of shows such as The Dog Whisperer, Whacked Out Sports and Scare Tactics, which led to the company quadrupling it’s revenues during his tenure. In addition he started a production division, which, in its first year, sold 5 programs domestically, 2 which are still running Pitbulls and Parolees and True Crime with Aphrodite Jones. Rive Gauche represented a library of over 2,500 hours of television worldwide.

Prior to that, Mr. Rafalowski served as Senior Vice President at Dick Clark Productions Inc., He was involved with positioning the company for a merger or acquisition. He was a consultant to Mosaic and Caisse de Depot in the ultimate acquisition of the company. He founded and was CEO of TradeWinds Television, a television production and distribution company which, produced and distributed “Bounty Hunters,” and distributed the award-winning children’s series “Ghostwriter” with Children’s Television Workshop, the Peabody Award-winning cable series “Mystery Science Theater 3000” and the BBC produced “Madison’s Adventures,” as well as various theatrical movie packages. With MST3K and previously at Western, Mark pioneered the syndication of cable series to broadcast TV.

In addition, Mr. Rafalowski has consulted independently and with the Sucherman Consulting Group for various media entities including Viacom Networks, GE, Vertical Media Holdings, Jules Haimovitz, Mosaic, Caisse de Depot, Anderson Merchandisers, ARTISTdirect, Musicplex, and Dick Clark Productions Inc. As a consultant, he has been involved in all aspects of operations and strategy including mergers and acquisitions.