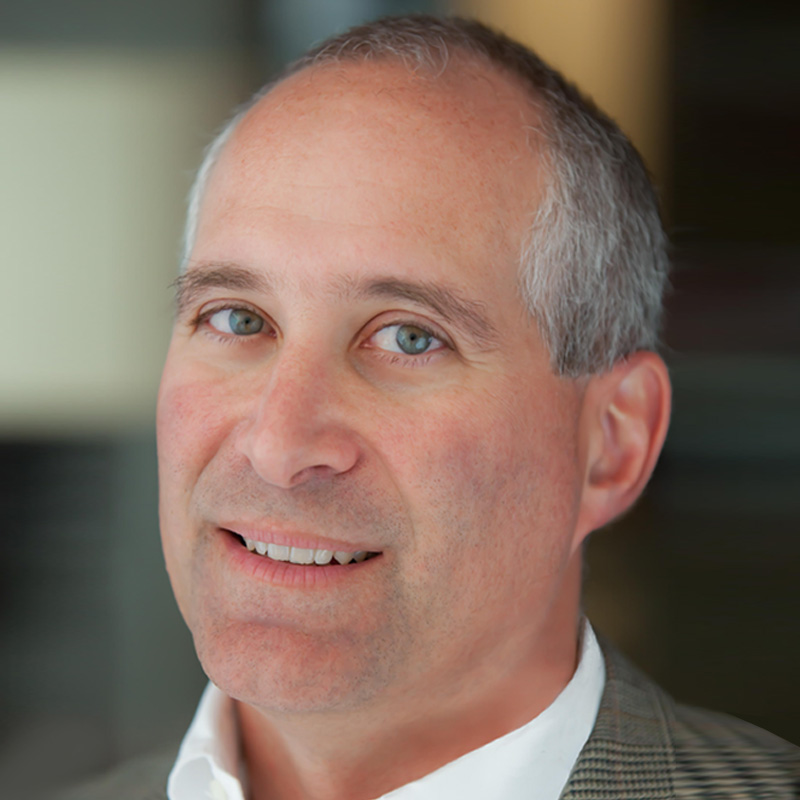 Michael Kohn is the Executive Vice President of Business Operations and General Counsel at dick clark productions. Over his 20 years in the entertainment business, he has held network, film and tv production company positions. At DCP, in addition to business and legal affairs, he oversees clearance and archives.

Prior to DCP, Michael was Senior Vice President and General Counsel at the GSN/Game Show Network for more than eight years. Before that, he headed distribution and marketing legal for Polygram Films.

Michael started his career as a general business litigator at Paul Hastings in Los Angeles. In 1992, he segued to an in-house position at Sony Pictures Entertainment’s litigation department. His transition out of litigation came in 1996, when he moved to SPE’s television arm, Columbia Tri-Star Television.