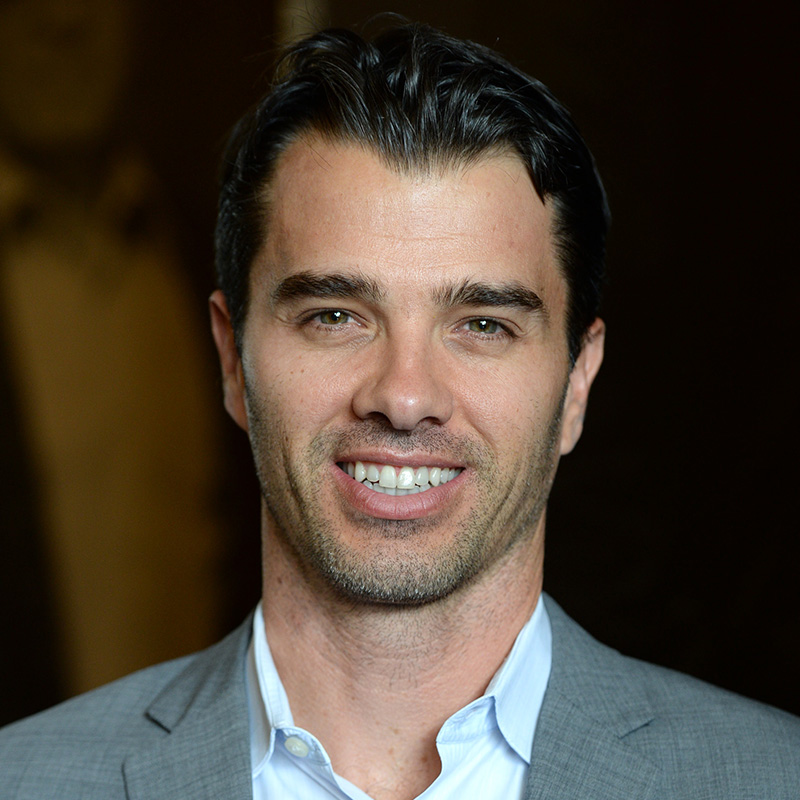 Mike Mahan is the CEO of dick clark productions (dcp) and has been with the company for the past 6 years. Prior to dick clark productions, Mr. Mahan was President of the TV Guide Network and tvguide.com and led the organization on behalf of One Equity (JP Morgan) and Lionsgate.  Prior to TV Guide, Mr. Mahan led corporate and business development efforts for dcp.  He previously worked in private equity where Mr. Mahan led and managed a number of investments on behalf of Caisse de dépôt.  Mr. Mahan also worked in digital media, specifically with eWanted.com and Checkout.com.  He began his career as an investment banker at Bear Stearns.  Mr. Mahan is currently an owner / investor in a number of media, sports, gaming and consumer companies, including: Los Angeles Football Club, Oklahoma City Dodgers, Axiomatic (Team Liquid), Epic Games, Aviation Gin and Next VR.